STORIES BEYOND THE WALL

For two months the children of the Dheisheh refugee camp, close to Bethlehem, Palestine, were given the opportunity to photograph their own country and their home. The children were given workshops to learn how to take pictures and write stories. These pictures and stories are now being presented in the exhibition “Stories Beyond The Wall”. Visitors can immerse themselves in Palestine through the lenses and stories of five children who capture their own everyday lives as well as their sorrows, fears, hopes and dreams.

Thanks to the sponsors: 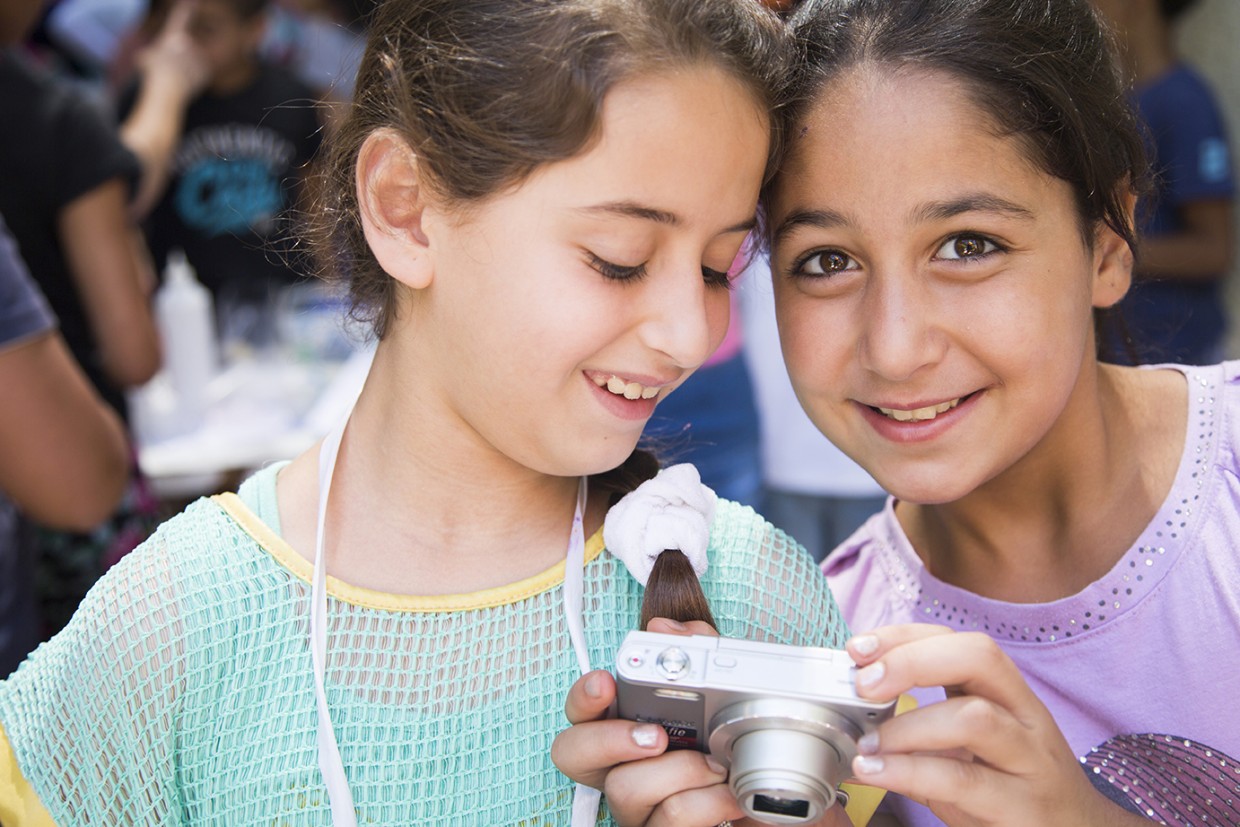 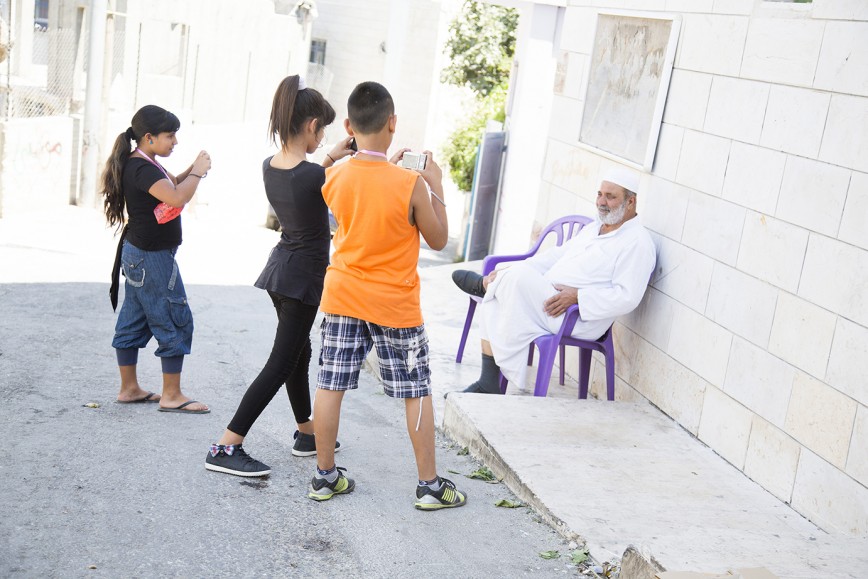 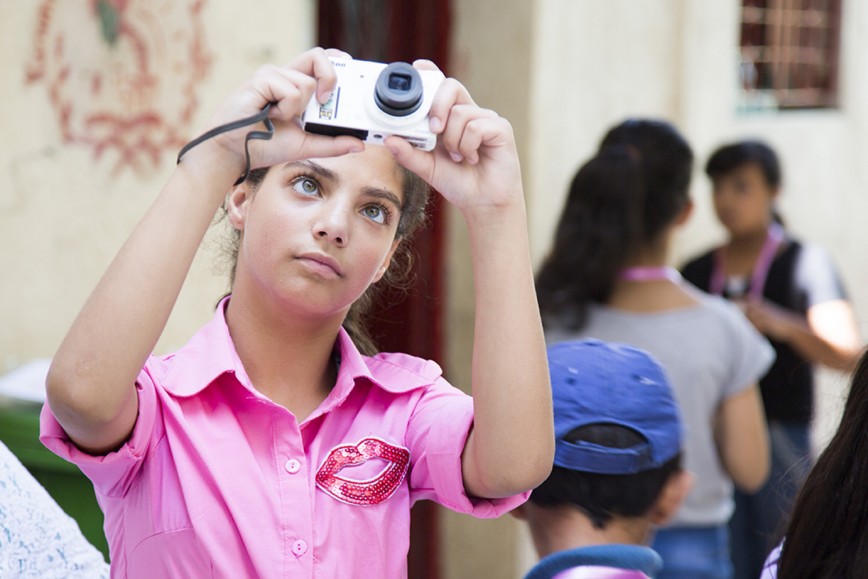 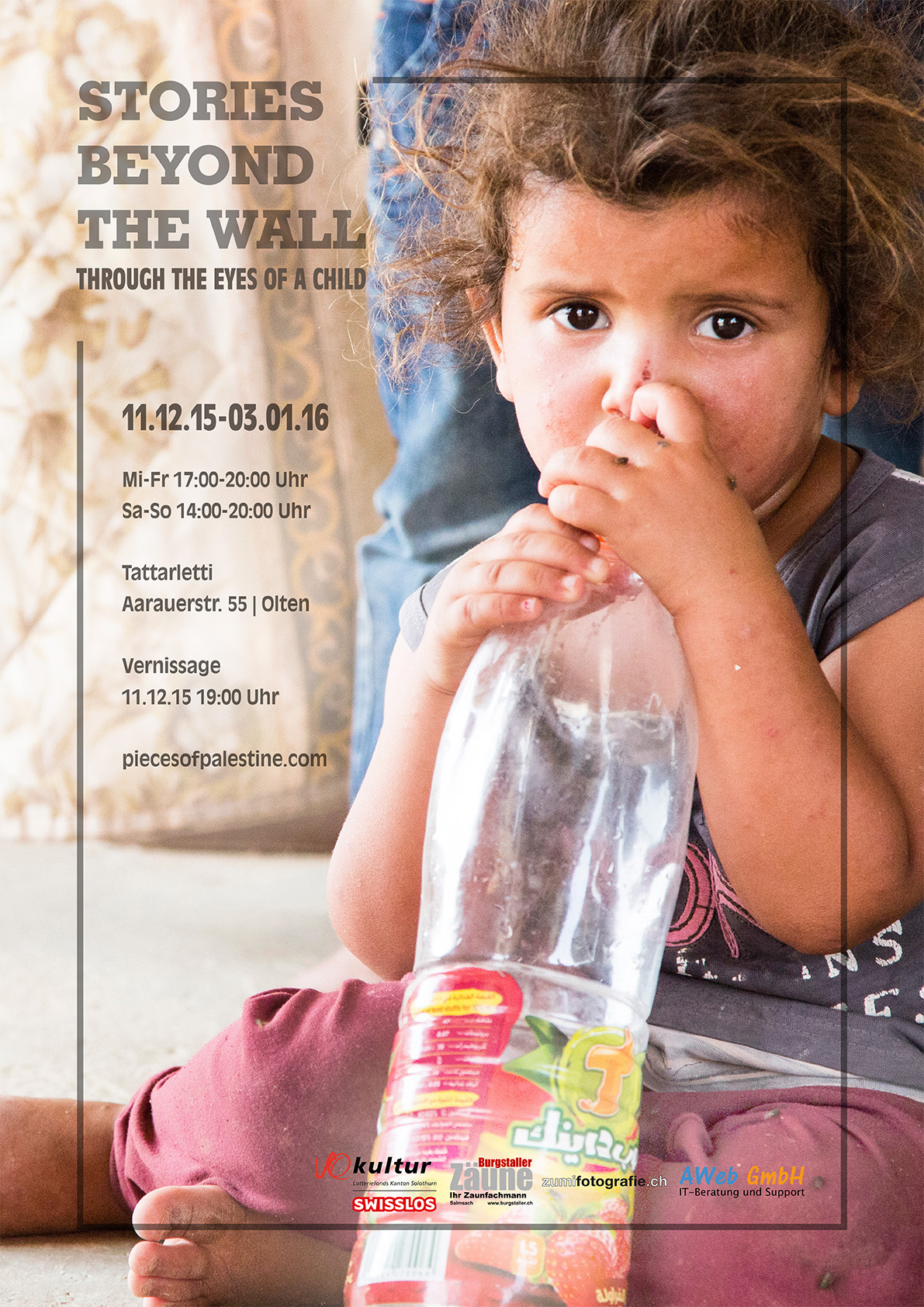