“We did not choose to be refugees. This happened as a result of violence and terror. We deserve the right to personal security, to our own homes, to our own land and to peace. We never intended nor accepted being refugees. We will not accept that our children remain refugees.” Man, 50, from Dheisheh Refugee Camp in Bethlehem

1948 – The year of the formation of the refugee camps. At present the third generation is living in the camps. Only the oldest of the residents are able to remember their homeland. For some their only home is one of 19 refugee camps in the West Bank or one of eight camps in the Gaza Strip. It is estimated that the majority of the Palestinian people (ca. 7 million) are migrating worldwide. 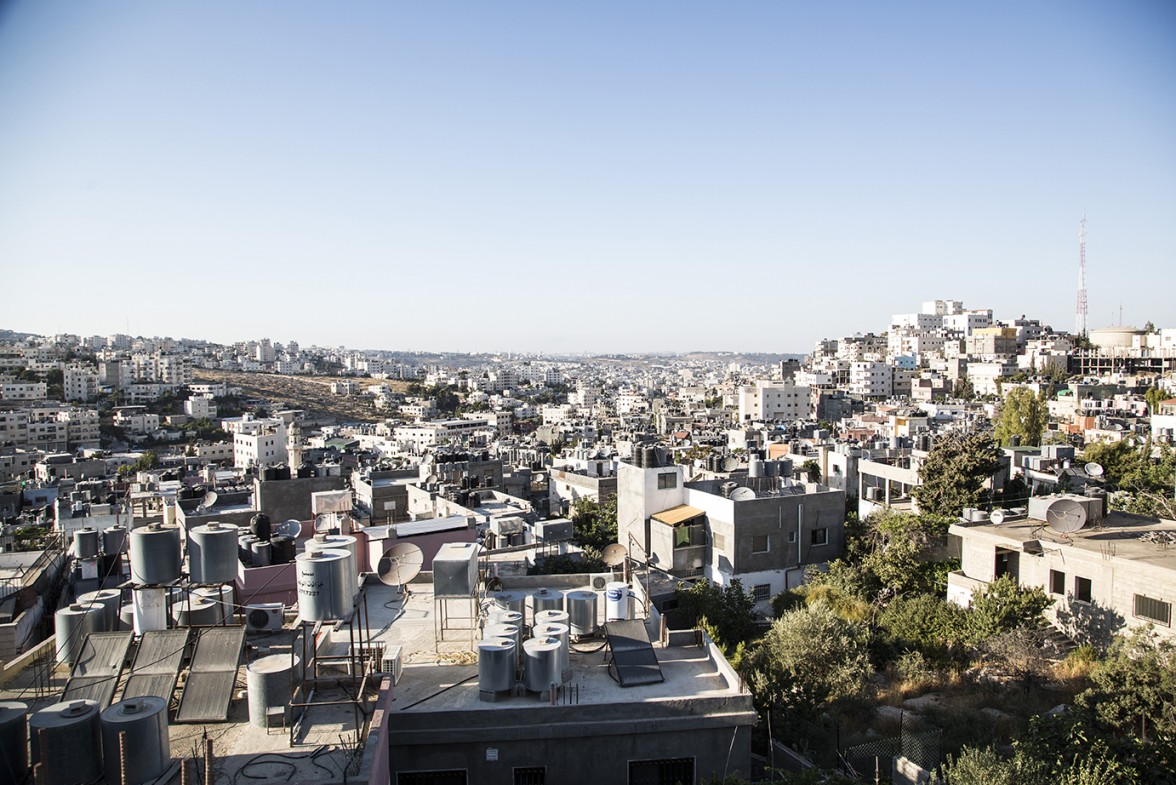 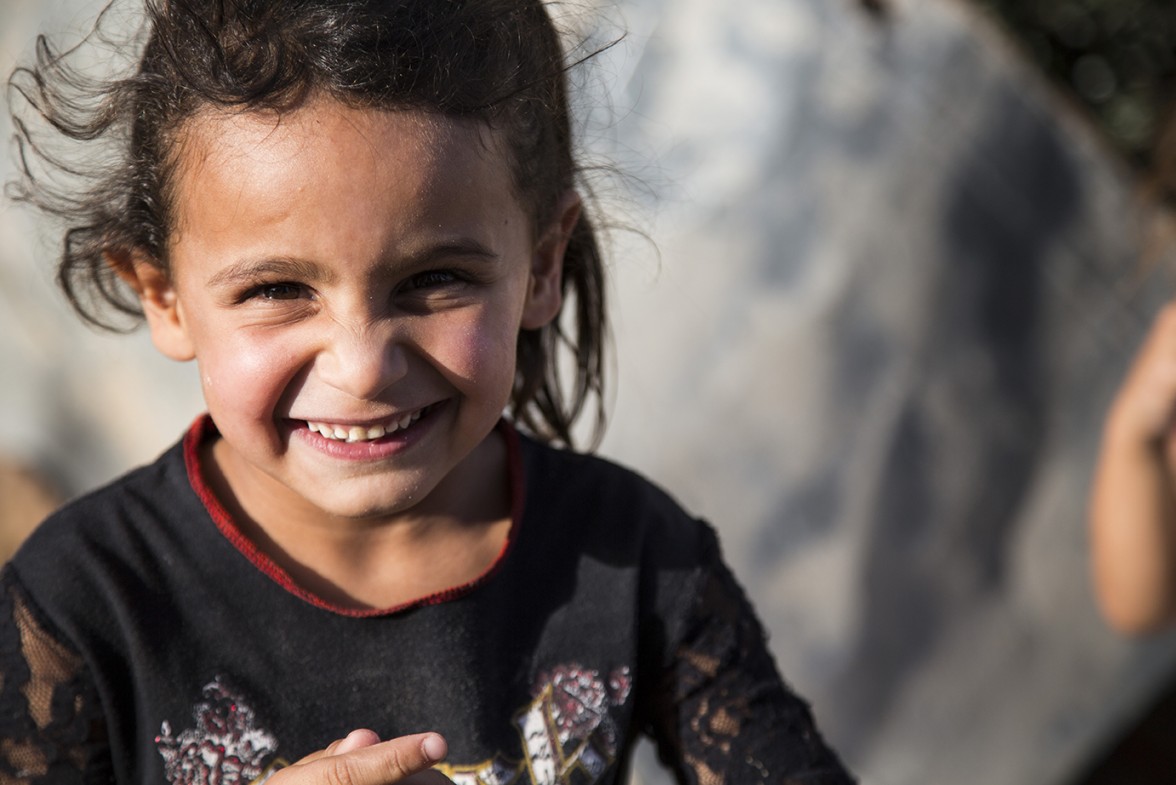 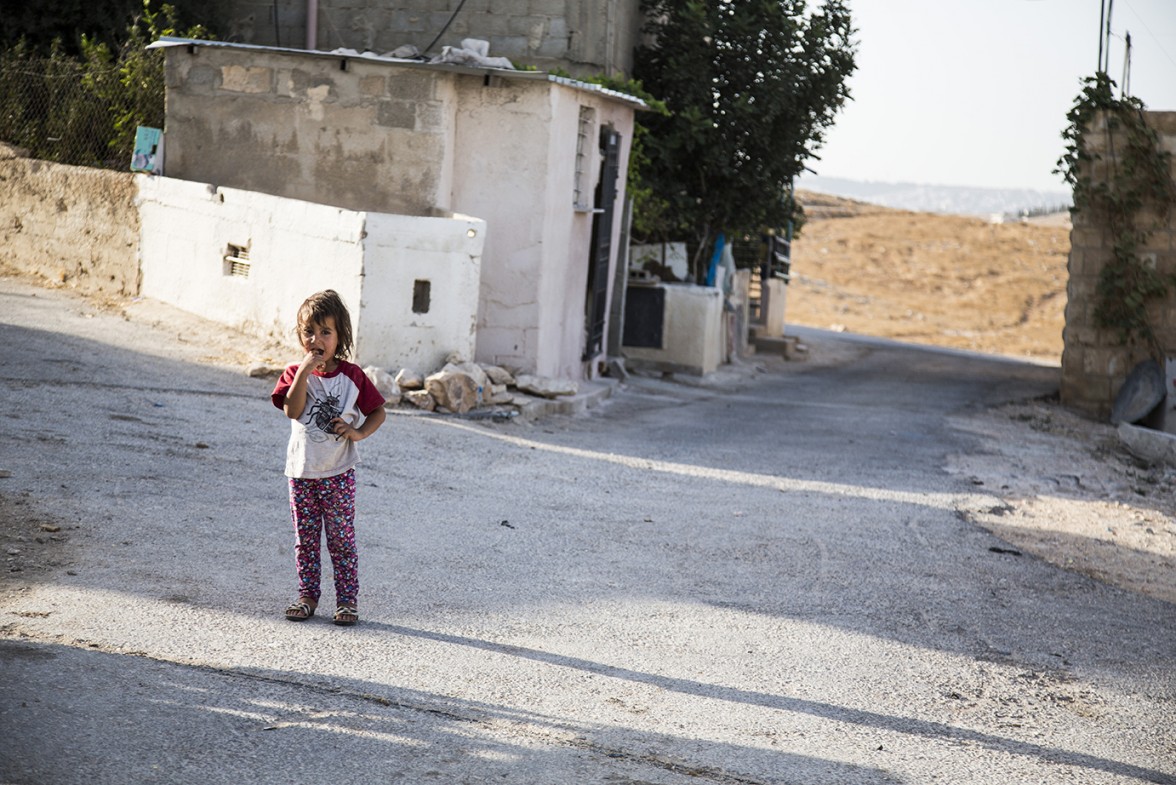 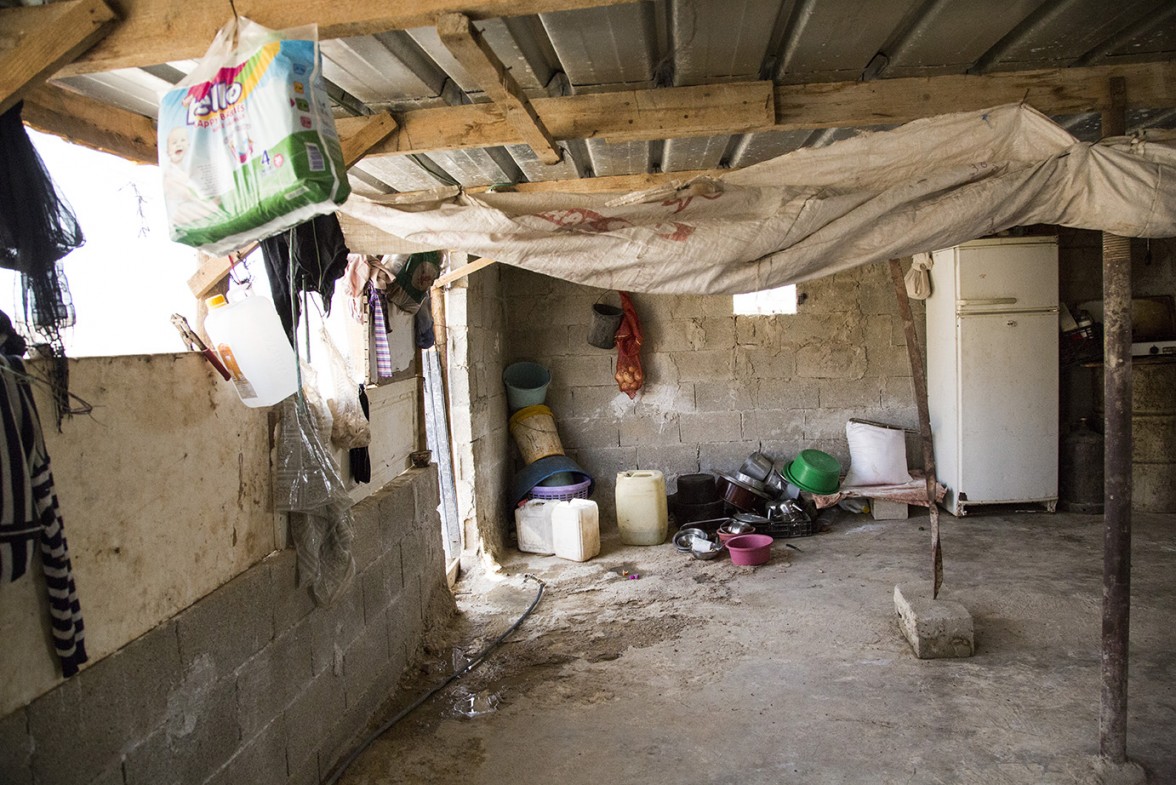 In December 1949 the UN founded UNRWA (The United Nations Relief and Works Agency for Palestine Refugees in the Near East) due to the displacement of the Palestinian people. Currently they protect around half a million Palestinian refugees in and around Israel and Palestine. At the refugee camps the UNRWA provide basic infrastructure. Schools, hospitals, garbage removal and some of the houses were built and maintained by UNRWA.

The refugee camps are on leased land. In 1948, the UNRWA signed 100 year leases with various parties. 67 years have since gone by. It is currently not clear what would happen if the owners request their land back.

This is only one of the challenges for the Palestinian future. The shrinking land is causing major issues with infrastructure struggling, schools overcrowded, a rapidly decreasing standard of living and a lack of privacy all contributing to internal conflicts. 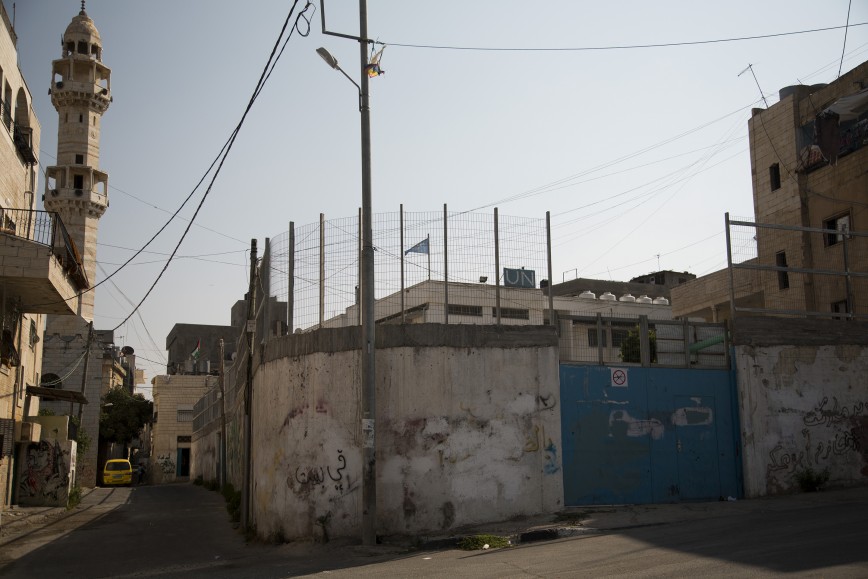 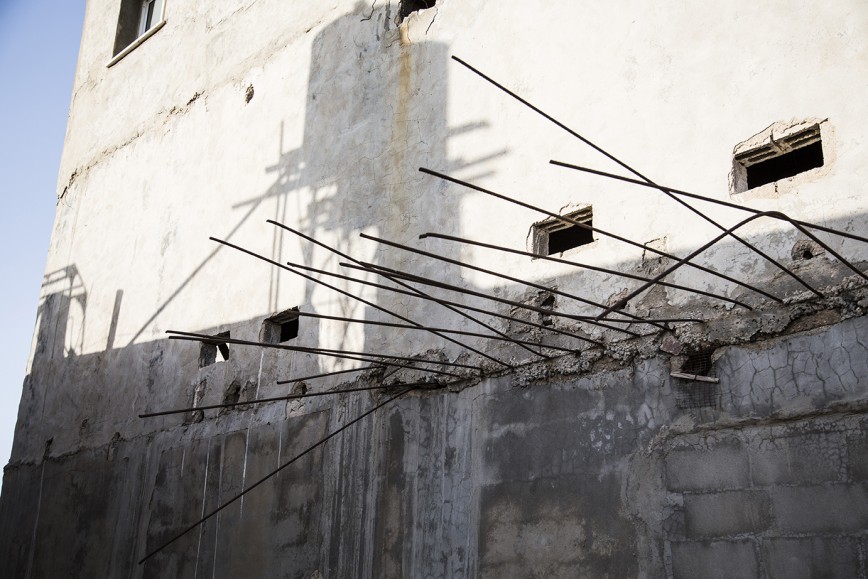 In Palestine, many communities suffer from a severe lack of water. Only 20% of the water supply in West Bank can be used by Palestine, with 80% diverted to Israel. In the refugee camps and cities alike, there is no guarantee that there will be running water the next day. In Gaza, less than 10% of the water is suitable for drinking, according to WHO. 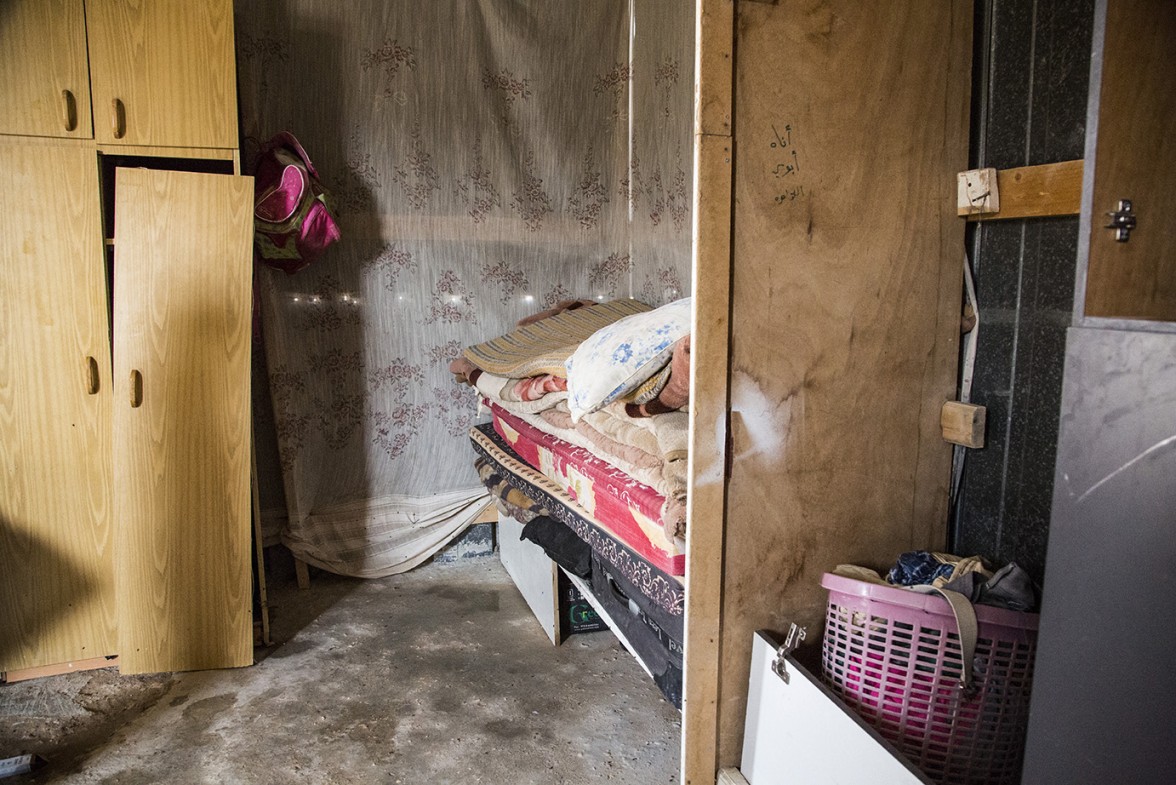 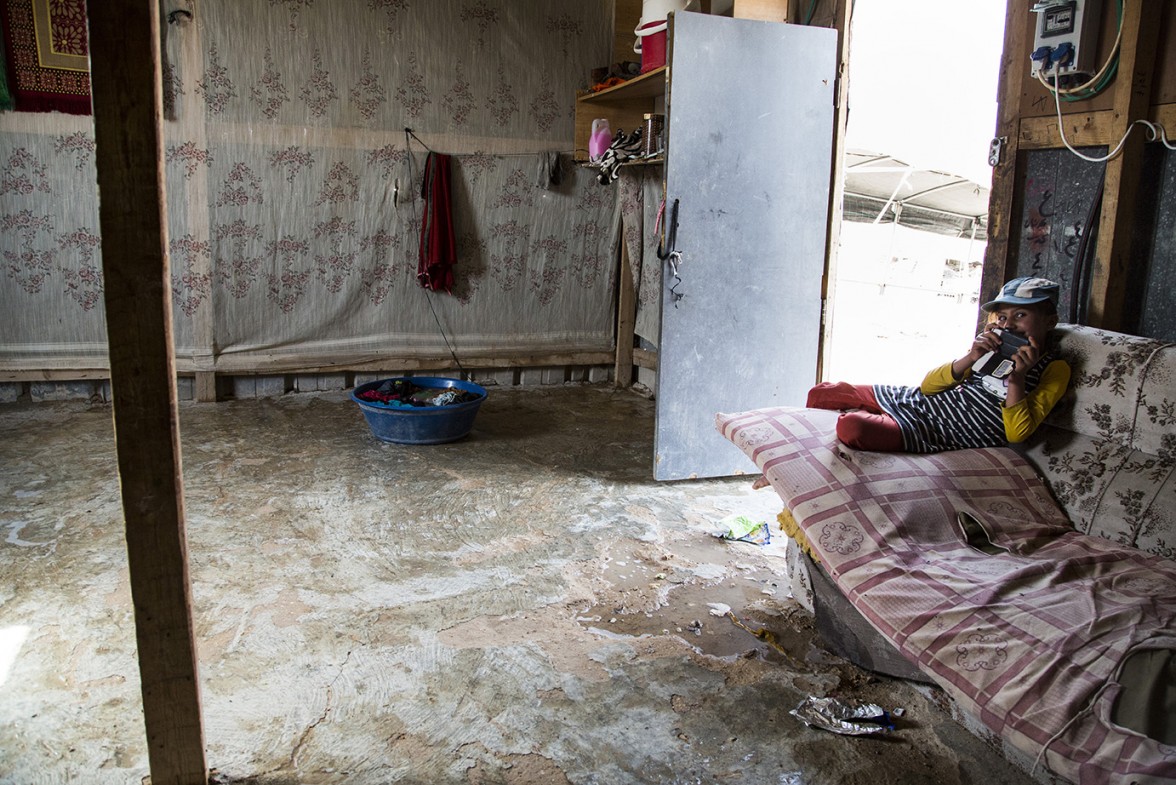 FAITH
STORIES BEYOND THE WALL